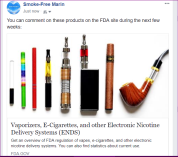 Local Marin youth speak out how easy it is for youth to get e-cigarettes in local communities:  http://www.marinij.com/opinion/20180411/marin-voice-officials-need-to-address-the-new-vaping-craze 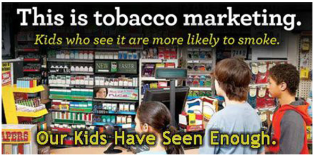 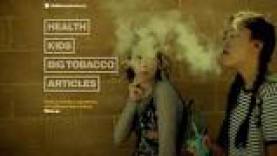 Check out Tobacco-Free California's "Still Blowing Smoke" Campaign on how youth get poisoned and addicted by the tobacco and electronic smoking devices industries: http://stillblowingsmoke.org/#health 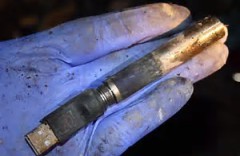 E-Cigarettes cause painful and deadly fires: just one of many reasons why local governments have chosen to regulate them at the local level. For more reasons, check out the Flavor Trap from Tobacco-Free Kids:  https://www.tobaccofreekids.org/microsites/flavortrap/

Tobacco-Free Kids also provides a great fact sheet on why e-cigarettes should be regulated at the local level: https://www.tobaccofreekids.org/assets/factsheets/0387.pdf 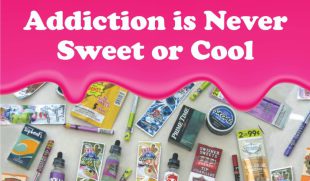 Most tobacco users today got addicted when they were under the age of 21.

Many end up quitting in a coffin after a very painful disease such as cancer, heart attacks, strokes, emphysema.

Communities, including city councils and law enforcement, work together to keep youth from becoming addicts to any drug including nicotine.

Although it is against the law to sell tobacco to under age youth (under 21), some merchants continue to sell to youth. They consider the penalties to be a business expense. Experiences in other communities have shown that a tobacco retailer licensing (TRL) ordinance is the only way to stop stores from addicting neighborhoods of kids, because they could lose their license to sell tobacco after selling to under age youth three times.

Jurisdictions in Marin that have enacted Tobacco-Free Pharmacy ordinances include Novato and the County of Marin.

Jurisdictions that have enacted Tobacco Retailer Licensing Ordinances include Novato, County of Marin, San Rafael (which needs to be updated) and Mill Valley. 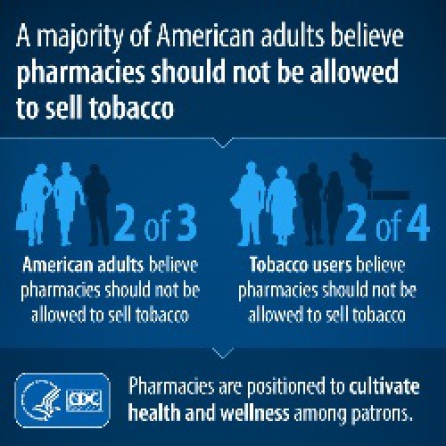 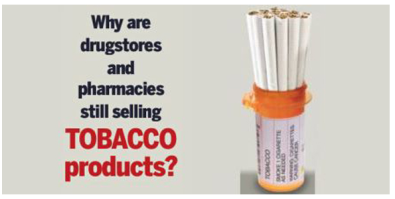 Get inspired by those who took this journey! 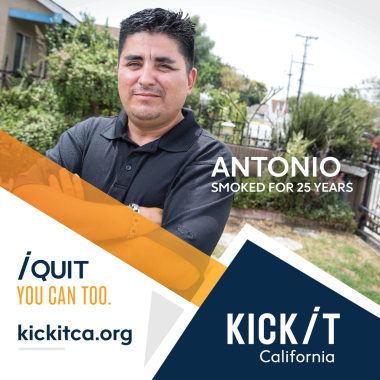 To learn more about how to join our life saving work,  contact: SFMCoalition@smokefreemarin.com 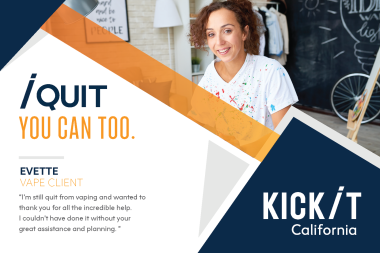 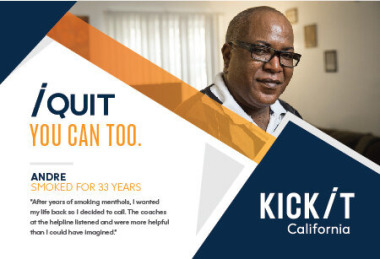